The Person Behind The Camera You can find me working in dark, unknown conditions both at theatre venues or film sets capturing the complexity of actors, crew and the stories they weave together, capturing candid moments at events like The Fringe in Pittsburgh, PA, and photographing headshots and portraits.

My work has been featured in the North Side Chronicle, Pittsburgh Courier, Pittsburgh Post Gazette, Pittsburgh Current, and countless social posts. Reach out today to find out how I can help your project.

Long story short, Lauryn thinks and dreams in camera movements. This is the best way they have found to explain how they can capture moments the way they do. With Those In Motion, Lauryn is working with theaters, actors, and production companies to capture magnificent moments on film to help market each clients project and memorialize moments that will be passed on to family and used to the tell the stories of the actors, the crew, and the production itself.

In each moment captured by Lauryn, you will see and almost hear a story being told by photographer and actor. This is one of the things that sets Lauryn a part in their field. Their focus on storytelling through photos and film, gives their work a depth and genuine reflection of the human experience they capture.

Lauryn first fell in love with film because of their dad. Early on, Lauryn was exposed to a variety of storytelling methods using film which combined with their ability to see in the world in camera shots, gave way to a career path they couldn’t ignore.

Early in her career, Lauryn had the opportunity to write, shoot, and direct a short film that later found its way to Youtube and has over 121K views. This short film tackled difficult topics and was one of Lauryn’s first film projects. Their storytelling and camera angle viewpoint are vividly apparent in this film.

Directing on the set of their first film, Fuzzy on the Details in 2016.

Looking over a take during the filming of their first time directing a short film, Fuzzy on the Detail.

Sometimes You Just Gotta Get In There - Student Production

The following is my current equipment as of October 2022. 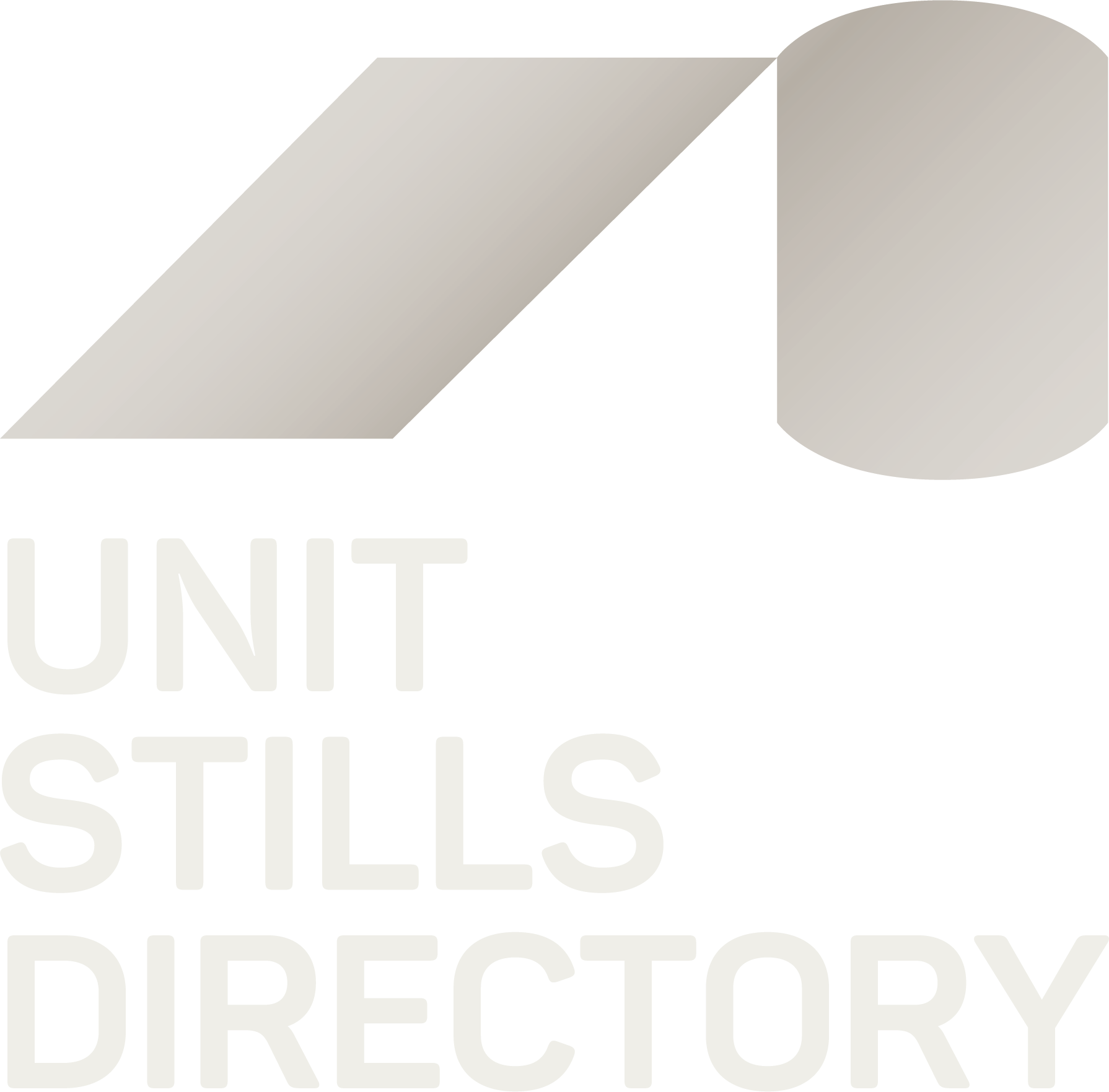